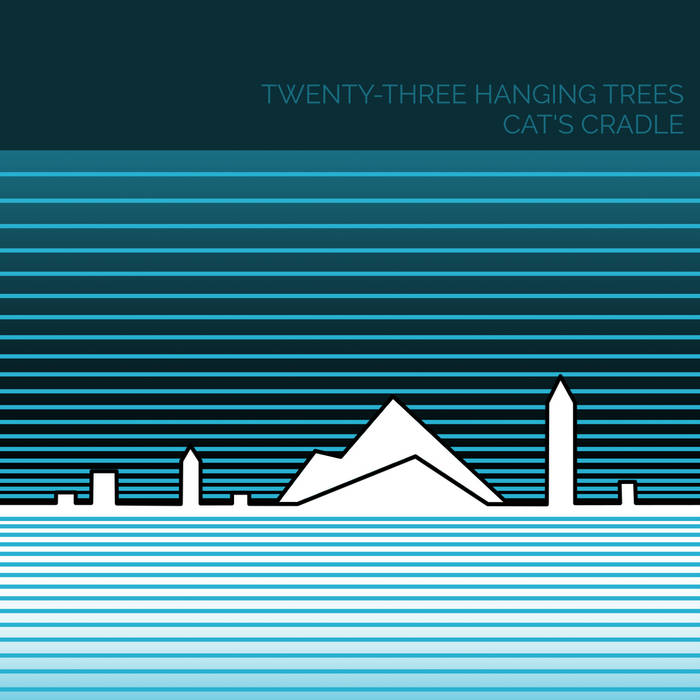 Music Won't Save You

Soundtrack for the book "Cat's Cradle" by Kurt Vonnegut, originally released on the Bibliotapes label (www.bibliotapes.co.uk) as a limited edition cassette

"I purchased Cat’s Cradle by Kurt Vonnegut a while back but didn’t read it until last year. It turned out to be one of those books you start reading and devour in one sitting, blind to the rest of the world and consumed by the narrative. Despite having finished it so fast, I still find myself thinking about it many months later, perhaps due to the subject nature the work deals with and its relevance to our modern life. The book tackles how society deals with technological advance and how carelessness, indifference and stupidity can ultimately lead to extreme destruction, but it does so with humour through Vonnegut’s use of irony and parody. Written at the height of the Cold War era the book remains relevant today as we deal with the increasing impact of social media on our lives and politics.
Having written soundtracks to films in the past I was intrigued to apply the same process to the written word, however I found my working methods ended up being very different. I would read a few chapters, reflect on how I felt and start patching my modular synthesizer to translate these emotions into sound. I had... more
credits
released September 18, 2019

Many thanks to Stuart for releasing this on Bibliotapes and Rachel for the support.

Bandcamp Daily  your guide to the world of Bandcamp

Featuring Oakland sounds from the Smart Bomb collective and Samplelov.